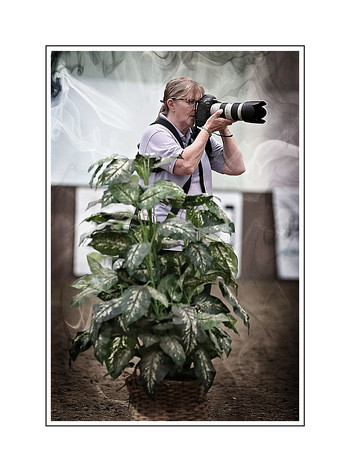 Sweet Photography came about by accident really ... I met Pete at teacher training college ... he had an interest in photography ... I just loved horses and have done so ever since I knew what one was! ... I took him to some local point-to-points where I was race reading for "The Pointer" form guide. He took some photos and people I knew saw them and wanted copies ... and Sweet Photography was launched!We were married in July 1976 and had twin daughters, Joanna and Natalie in January 1983. By then we had started photographing my other equine interests - Arabian horses and were official photographers at the Arab Horse Society Shows, which were held at Haydock Park and Ascot racecourses at the time. Sweet Photography travelled the country to point-to-points and shows for decades until following the Arab Show 2013 Pete became disabled. He sadly passed away 24th April 2016. We were devastated but vowed to carry on and this web site is now dedicated to Pete.

I have travelled to major shows in Europe (including The All Nations Cup in Aachen, Germany and the Arabian World Championships in Paris) and also the Middle East (Jordan, Qatar and Saudi Arabia).